I spend a lot of time thinking about the kind of pictures I’d like to take. As someone who became interested in taking pictures in his teens, but didn’t own an SLR until his mid twenties. While debatable, I’d say photography has become the greatest passion in my life. As someone who made his name as a music photographer, built a strong portfolio as a studio photographer and worked continuously on a project called “Left Behind”. I feel that I’m always dedicating whatever spare time I have to learning, testing and putting new projects to work. It wouldn’t be overstating if I said it was. While my time on the East Coast offered an abundance of beautiful sunsets. Living in Seattle, an area with many lakes, bays and waterways at every turn. I have long imagined myself waking up in the early hours and driving to a spot where I can watch the sun rise. 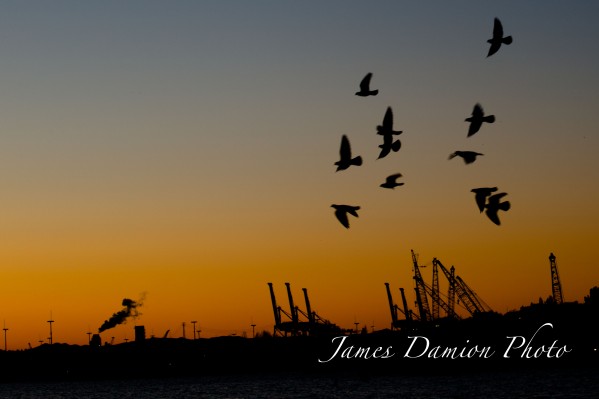 As far as good intentions go, Friday morning’s eary trip to the docks on Harbor Avenue to watch the sunrise were as good as they come. It can’t go without saying that waking up and standing by Elliot Bay waiting for the first signs of the sun in freezing weather kind of wrecked us for the rest of day. 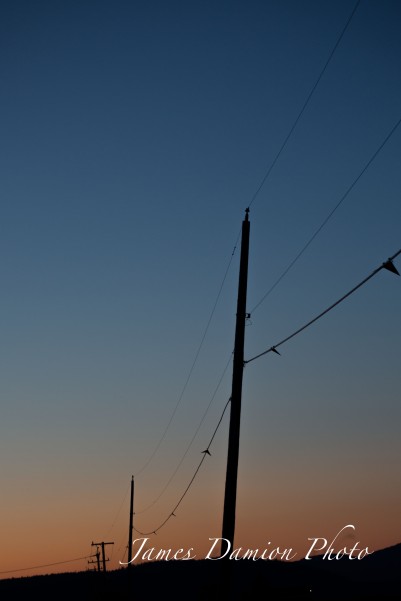 Still, crossing something off your list definitely has it benefits and rewards. Energized by a day of napping and sampling a wide array of Thanksgiving leftovers. We were recharged enough to endure a two hour trip for hearty plates of pancakes, eggs and delicious biscuits. Fairhaven, Washington seemed the perfect destination. Though we didn’t pick a place the night before. Finding a parking spot right in front of a local eatery worked perfectly for two hungry souls who had driven two hours on empty stomachs. Though Fairhaven’s downtown is quite small. There’s enough  shops and goings on to keep people entertained and making frequent returns. By the time we finished eating and walking it off, it was time to hit the road again. As usual, the sun began to set and we pulled over a few times to enjoy what is for me, a perfect time to breath and reflect on just how good things can be if you let them. Aside from almost falling in a ditch and running into oncoming traffic, I’d say I did pretty damn good.

Through the years, my wife has become a second set of eyes.

There have been countless times when she’s requested I take shots from her minds eye and even removed my camera from my neck strap and literally taken things into her own hands. Only to frustratingly hand the camera back to me when here shot doesn’t live up to her vision. Today just happened to be one of those days. When she stopped me to show me the buds of a certain plant. She removed the camera from my neck and attempted to take her best shot. For whatever reason, she seemed befuddled as to why the auto focus wasn’t working. As I began to explain macro photo to her and suggested she try manual focus, she grew frustrated, handed the camera back to me and mumbled “Im not a photographer. You do it.” So, I did. Not bad considering I only had a 28-105 lens handy.

Though we decided on a rather lengthy road trip, my wife’s oversleeping, the traffic and our appetites that seemed to grow as we sat in one car jam after another. We decided to again, stay somewhat local and save our trip plans for another weekend. After mentioning four breakfast options, we agreed on trying a place in Rat City that we had yet to dine at.

Truth be told, I think my wife knows exactly what she wants. She’s just waiting for me suggest it. If after numerous tries, I don’t mention it, she will suddenly swoop in and say it. With empty stomachs we headed to 16th Ave. and had a mood altering breakfast at a place called Noble Barton. And while I usually save my reviews for Yelp, we could not have had a better experience if we tried. Everything from our super friendly waitress to the overwhelming amount of bacon made our decision to stay local one worthy of a golden award followed by a long speech and a lengthy speech. Due to the fact that it was colder than usual, we didn’t stay in the area for long. Aside from a two block walk to the Salvadorian bakery, our stay was short. Depending on how early we rise, we plan on heading to Tacoma from breakfast, record shopping and copious amounts of coffee. We’ll see if our desire to go crate digging will overcome that of sleeping in and a lazy Sunday afternoon. 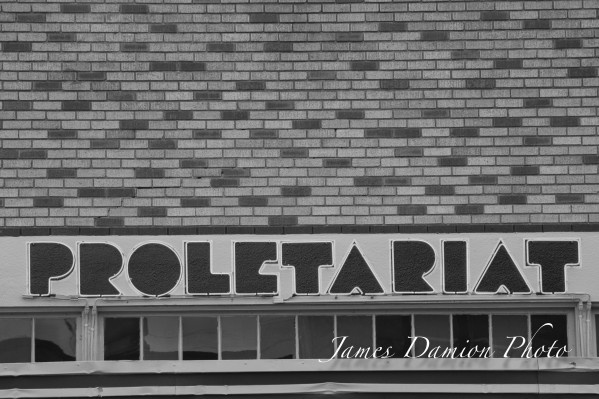 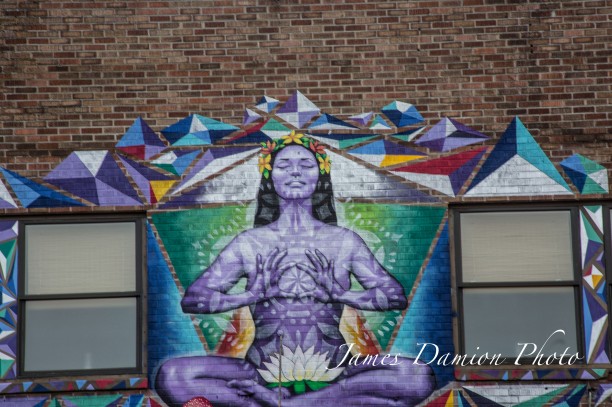 Having grown up in Queens, New York and living just a few bloc

ks from           Times Square and the then gritty 42nd st. for close to ten years as an adult. Moving out west allowed me to explore places I’d never been. Though growing up with urban surroundings might not be for everyone’s thing. I wouldn’t trade my experiences for anything. Still, any trip outside of the city and outside of my element brings out a child like excitement and sense of wonderment that cannot be measured or contained. If it weren’t for my wife refusing to drive into a ditch or pull over every time I exhale an “Ooh” or an “Ahh”. We would never reach our intended destination. Here’s to those who wholeheartedly embrace the phrase “it’s the journey, not the destination.” 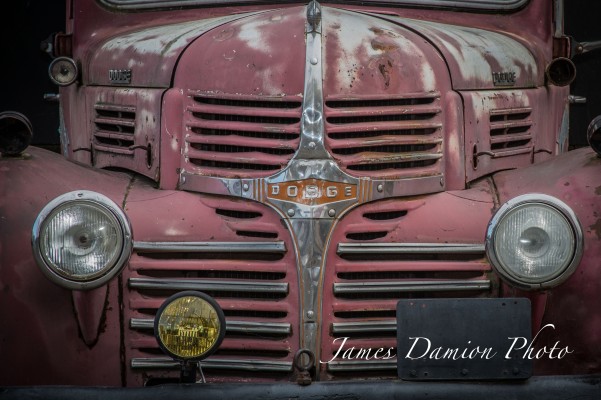 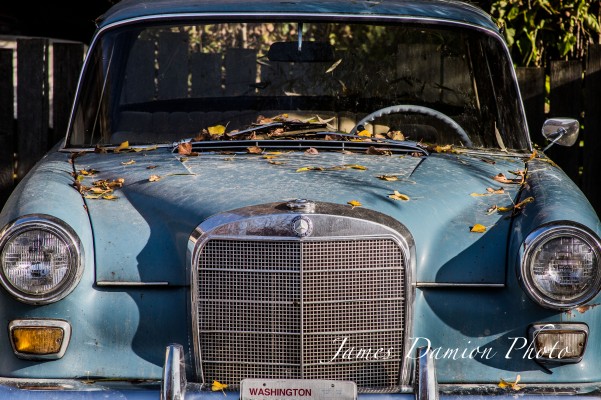 I just wanted to wish the blogs followers and readers a happy Halloween. Halloween has been a favorite holiday for me since I was a kid. A day I enjoy giving out candy, spooking my wife and watching horror movies. I took the picture below on the boardwalk of Asbury Park, New Jersey afew years back during their annual zombie walk. Enjoy.

If you let it, life can teach you a lot of things. Some of the most important things I learned were about empathy and how much of the happiness we enjoy comes from helping others. No one is perfect and we all carry scars we oft

en wear for all to see. There’s nothing wrong with making mistakes, as long as you learn and grow from them. I’ve yet to meet anyone who hasn’t made a few. Even the strongest take a beating every now and then. I know this from my own experience.

I learned to defend myself and fight at a very young age and with all the broken noses and black eyes I delivered as a kid, It was the first beating I took, that stands out the most.  I’ve had my share of battles outside of the schoolyards and streets. We all have. What’s most important is that we never give up or settle. In the end, it’s how we treated others. If there ever comes a time when we’ll be judged or remembered. It will most likely hinge on how we overcame life’s obstacles and how we treated others. In the end, I hope to leave a positive footprint on those I have encountered.