We were returning from a rather long drive from … when I asked my wife if we could take a slight detour towards downtown Seattle’s Pioneer Square area to watch the sun set, When discussing some rather important issues while enjoying  some rather light hearted activities during the day.

Though we originally hoped to buy a condo in Pioneer Square, a tour of the neighborhood, it’s homeless encampments and the missions just a block from what would become our doorstep were a rather harsh reality we weren’t willing to invest in. Add to it the looks better in pictures condos we toured and we almost immediately started looking elsewhere.

Short story long, we found a parking spot close to the ferry and found some great spots to take pictures. There are few things I enjoy more than night photography and chasing sunsets. I’ve been hoping to capture a few sunrises, but during the times I’ve been able to catch them, I have been without my camera. Maybe soon. Until then.

Considering how many stops and U-turns we make during most trips. It’s a wonder we ever get anywhere. This Sunday’s ride home from Georgetown was no exception to the norm. This Sunday, after attending a rather underwhelming San Gennaro Festival in Georgetown. We began heading back home. After a stop at a scrap yard and one next to a sole train car, I was more than satisfied with the days choice of destinations. From there, another serving of ice coffee was all I needed. Scenes like these have given me thrills since my early childhood and show no signs of dissipating. As a young boy, my Father would take me to the junk yards that lie behind Shea Stadium as well as the train yards in Suunyside, Queens. Those trips instilled in me a sense of adventure and desire to seek out whatever was on the other side of the fence. My only hope moving forward is that my footing keep up with my desire. Only time will tell. 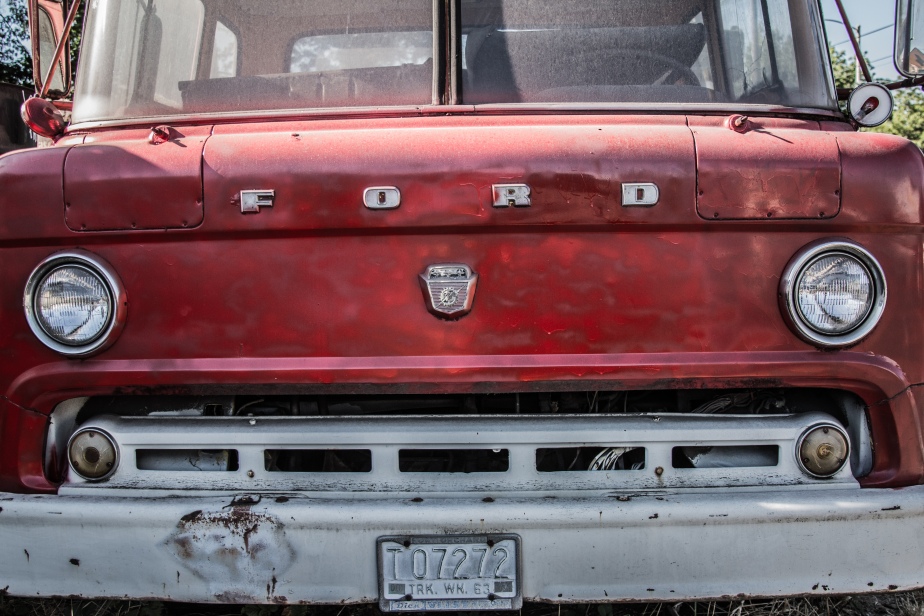 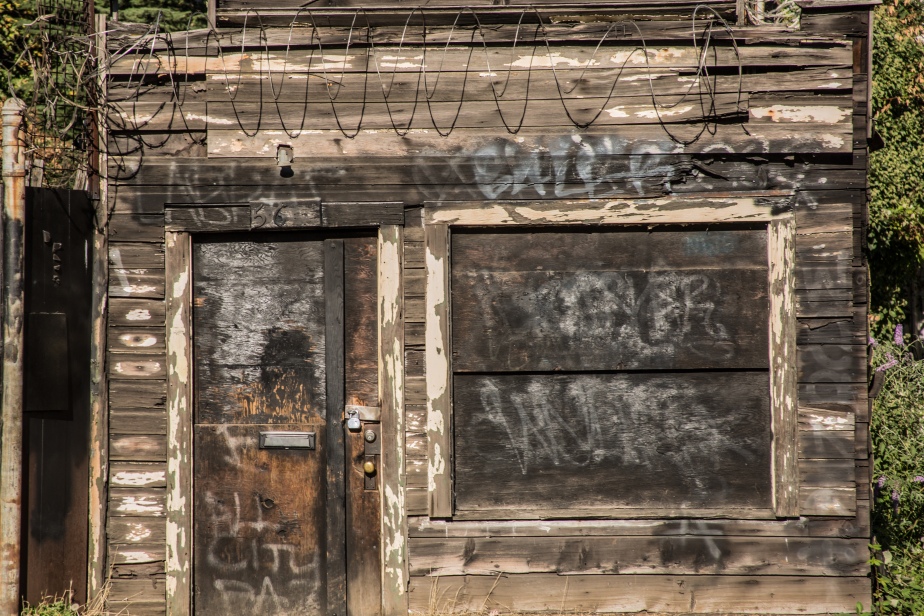 Another day on the go and on my feet. This one took me further than my legs can usually take me. This one taking me from lower Queen Anne down to the water front and onward towards  Pioneer Square. Having exhausted myself in the process, I was able to catch a bus that would take me within a few steps of my doorway. 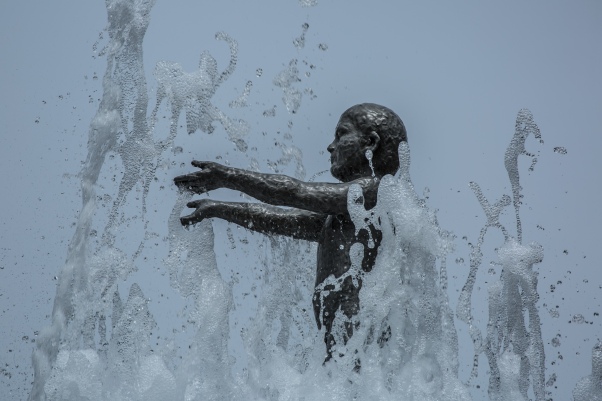 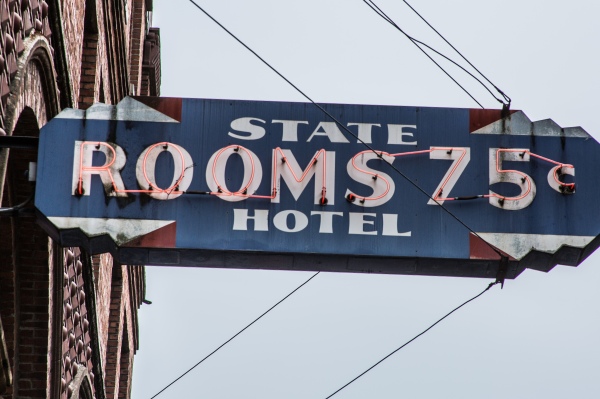