Continuing my deep dive into decades old images that I captured on slide film. I’ve somewhat shifted my kicking myself for less than perfect attempts at capturing the beauty and uniqueness of my subjects and instead recalling how much fun I was having and how lucky I was to have complete strangers agree to give me the time to practise my new passion. I can also recall how my social skills and ability to strike up a conversation with just about anyone were taken to new heights. 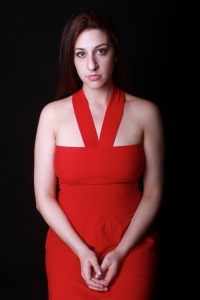 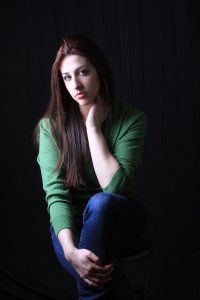 Everyone has certain hours of the day when they are at their sharpest and most productive. Where each task is taken on with Herculean strength and Buddha like wisdom. Where checklists are quickly checked and the “To Do” lists are wistfully filed in the  “Already Does” box. For me personally, that time is between 4:00pm and 2:00am. The hours between 11:00am and 2:00pm however are awash in what I refer to as the ADHD Double D’s. During that time of day my mind often races and  I have absolutely no focus. It’s so bad at times I could honestly punch myself in the head. I had pretty much surrendered to the fact  that little will be done during these hours. That was until last week.

I decided to try something new and book some photo sessions and band interviews during the peak time when I have the worst concentration. The thought was that by concentrating on one thing and one thing only for that period of time I would be able to regain the attention lost when trying aimlessly to attack numerous projects. I did a couple of studio sessions and sat down for an interview with a local musician. My focus and attention to detail were sharp as a tack. I addressed a couple of studio gaffs, fixing them quickly and even got some great answers from my musician friend, despite my rambling questions. Personally, I think tackling something that has become a major issue in my life is of the utmost importance. Being able to start my afternoons on such a high creative plain is extremely rewarding and paramount for getting the most out of the rest of the day.

She loves color and there’s no doubt that her personality and energy call for it. 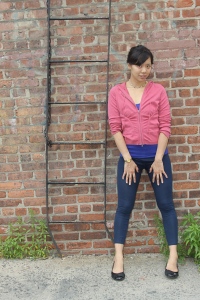 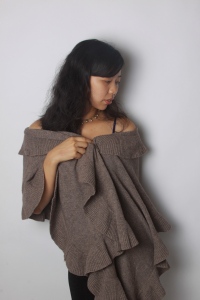