As of late, I’ve been doing my best to reach out to long-time friends and loved ones. With the advent of social media, many of us, myself included, have overlooked the importance and joy of hearing a friend’s voice over the telephone or opening a handwritten note or card from someone you once shared frequent exchanges with. Just imagine if one of your hundreds of friends on Facebook ever got a call from you. Don’t worry. You’ll be struck by lightning while accepting your lottery win before that ever happens.

No matter how much time has passed, there will always be a place in our hearts for friends, family and loved ones — sharing memories and getting updates on their current or recent doings. In contrast, exploring a new way to see one another. Although, those first words, “Hey …, this is …” might take a little courage. There is almost always a reward on the other end of the line.

John was good, very talented soul. A tall red-headed gentleman with a gifted voice that could carry you to the moon and quick sense of humor and that would send even the most cynical asshole into uncontrollable tears of laughter. Like many good souls. John had his demons. One’s he would keep to himself throughout his life. His way of dealing or not dealing with these unresolved issues was drinking. On the occasions where he did hit the bottle. He would often drink to excess and to the point of no return. In the end, it was his addiction and love for guns that would lead to his suicide.

While on many occasions John’s drinking and gun play would end with a few gunshots and random bullet holes in his family’s home. His wife always seemed to perfectly time her departures and calls to the local police. During what would turn out to be John’s last implosion. Instead of firing some shots into the home’s interior. He pointed the gun at his head. Threatening, “You don’t think I’ll do it.” “You don’t think I could.” Pleading for him to put the gun down while gripping their young, screaming child. She reached out to him as he pulled the trigger. 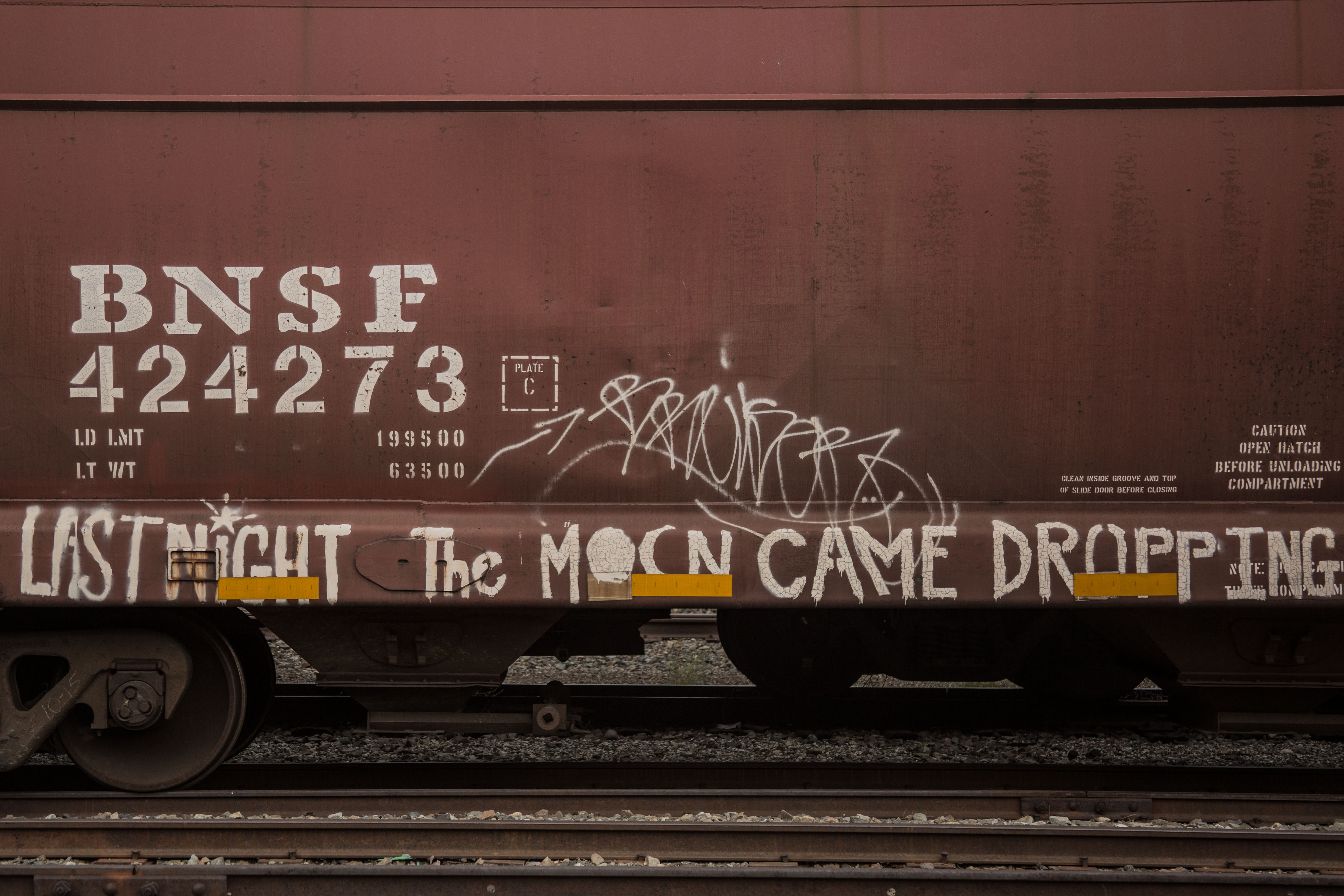 Hearing the news, even years later in a conversation about my Father’s history of drinking sent shock waves, though never intended on my Father’s part through me that would echo for years to come. Less than a year later, I would be hospitalized for panic attacks and anxiety related issues. John was more than a friend to my Father, Mother and myself. He was part of our extended family. I still have the pictures from me and my Dad’s first visit. The pictures of him and Stallone on the movie set. As well as visual memories of the Queens garden apartment he shared with his soon to be wife. Though recalling his suicide was painful. Thinking of him brought back memories, many good ones, I had either buried or forgotten. Little adventures and excursions to the local parks and fields with our dogs. His great big smile, barreling laugh and infectious sense of humor. My fondest memories of John will always go back to when I was a very young child and both he and my Dad had city jobs as bus drivers with Tri-Borough Coach. As a kid growing up in an imperfect world with it’s own problems and imperfections. He was somewhat of a super hero to me. Someone I loved and looked up to. He never revealed that dark side to me. Which, for better or worse. May have been a reason why I took the news of his suicide and underlying issues so hard. News that brought on some pretty intense panic and anxiety attacks. Looking back , I’ve learned from experience, to remember people for all the good they did and the many positive impressions they left on you. Focusing on one negative incident or action will never impact you in a positive way. Though it’s taken me years to fully realize that. I’m happy to recall so many of the good things John and many others added to my life. Acceptance and forgiveness go a long way when it comes to finding peace of mind and closure.