Though I was still very much into straightedge and hardcore music during the nineties, 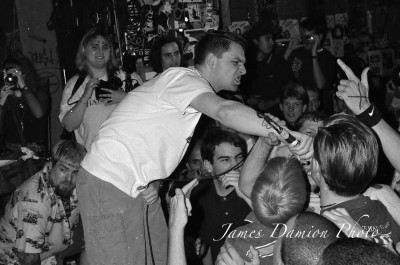