After months of hard work trying to obtainn medical records and test results from hospitals in both New Jersey and Washington state. I was finally able to secure my appointments at the Mayo Clinic, book a hotel and flight to Rochester, Minnesota. It was a frustrating process that took months.  A frustrating time where I often questioned whether or not I would be around long enough to to walk through the doors of the storied institution.

Due to the fact that my first appointment was at 7:30 am Tuesday morning. My wife and me flew in on Monday, which gave us an entire day to wander around and explore an area we had never been before.

Though I didn’t feel that going to the Mayo Clinic would help me find any new answers or a magical cure all for the progressing issues I’ve been experiencing. I arrived open minded, knowing that I would be seeing the very best doctors and getting the kind of concentrated care I had never before experienced. I’d also be giving my wife the peace of mind she more than deserves.

From my first appointment on Tuesday morning. I felt as if I was experiencing a level of care like I had never before seen. The answers of my questions were addressed and answered with a a great deal of detail and explanation. Before my first appointment

ended, the initial three I had scheduled had morphed to six and by the time the days second one was over, I had learned more about my condition in a few hours than I had in the two years since being diagnosed.

As the week wore on the amount of appointments, test and waiting began to wear me down both physically and emotionally. After a blood and urine test, an MRI and a CAT scan the doctors all agreed that the calcification my my brain was creating my balance and speech issues, but questioned whether or not a I had FAHRS. Though not  concluded, it seems as if the radiation for a brain tumor I had as twelve year old might be the culprit. Where I had felt so positive during my first couple of days there. the last two days there left me with a much better understanding of my condition but so many more questions than I arrived with.

What’s most bittersweet about all this is I will be returning for another round of appointments and tests in late September. Not to be negative but, I sometimes with that the original diagnosis and death sentence I received (a month to live.) when I was twelve, would have come through. I, nor my family and loved ones, would have to experience and suffer from all the bullshit that followed. And while I’d describe my trip to the Mayo Clinic as very positive. I wish I’d be returning home with a more detailed and defined outline of things. 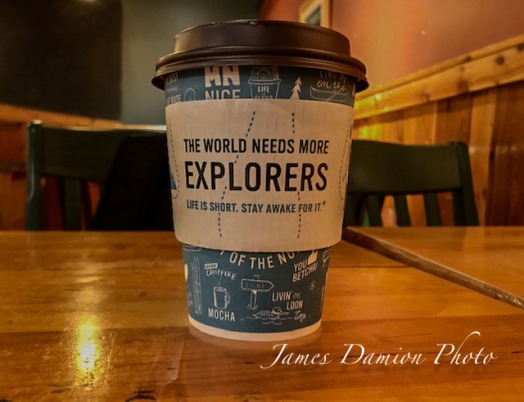