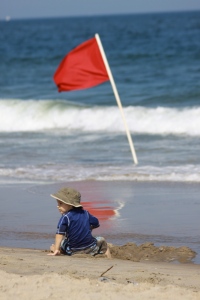 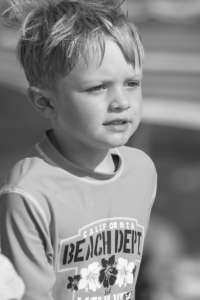 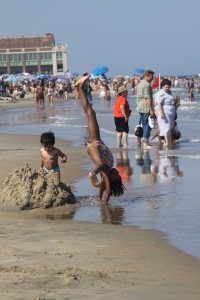 I’m no psychologist or relationship counselor  but if I’ve learned one thing from my parents, step parents, girlfriends, etc. over the years it’s this. If you want to stay sane in a relationship ….. leave the car at home. When I was a teenager my Father and Step Mother would take trips to places like Lake George and Action Park. These trips were a good three to five hours from us. It was always fun having a back seat view of the chaos that would unfold during these trips. Me and my Step Brother Mike in the back tuned into completely different music on our walkmans . My Dad Jim at the wheel and my Step Mom Barbara at his side. As our trip would progress (or regress depending on how you looked at it.) into total insanity. Now my Step Mom was wound a bit tight or to put it lightly “fucking nuts”.  “Do you know where your going?”, “Jim, you;re going to fast.”.  “Jim, this is the wrong way.”, “Jim, your lost.” All the while my Father was going exactly where he was supposed to. Dads voice would remain soft and steady throughout. Assuring her that all was well. Incredible considering how insanely paranoid and unsettling she was. However my Fathers short fuse was always put the test and without fail there would come a point where he would pull the car over or even come to a screeching halt and in his stern, intimidating voice say “Barbara, do you want to driver?” to which she would wimper “no” which would be followed by a thundering ovation of “Then shut the fuck up!!!!” It was a classic line we heard over and over. Mike and I would be huddled in the back seat holding our bellies to keep us from exploding in laughter. It was like a cross between the classic TV show “The Honeymooners” and the movie “Goodfellas”.

Years later this tradition has been passed on to me. This weekend was just another example. Whenever we take the car out , whether it be to the grocery store, down the shore or a long drive down the East Coast it’s the same thing. “You’re making me nervous.”, “You’re driving too fast.”, “Oh my God, look out for that STOP sign.” Even obvious things like driving to the same places we’ve been to countless times. “Go right”, “Right there”, “You’re going to miss it.” It’s one of the most unnerving things about our relationship. Most of the time I tune it out but lately it’s just been ridiculous. On this particular trip to Asbury Park she awakened the demon. I was hungry, surly and a little peeved about our late start. We were waiting in traffic to get to the toll when she started freaking out about getting the change ready. All the while there are twenty cars in front of us. All of which are at a complete stop. I just lost it and I said those magical words. The silence was deafening but the rest of the trip was pure bliss. She definitely got the message and all was forgiven by the time we stopped for biscuits and gravy. We enjoyed a beautiful day at the beach and made it home safe despite my driving. So take my advice. Leave the car at home. If you do however decide to put the keys in the engine just shut up and let them drive. Close your eyes and take a nap if you have to.

2 thoughts on “Lessons I’ve learned along the way.”